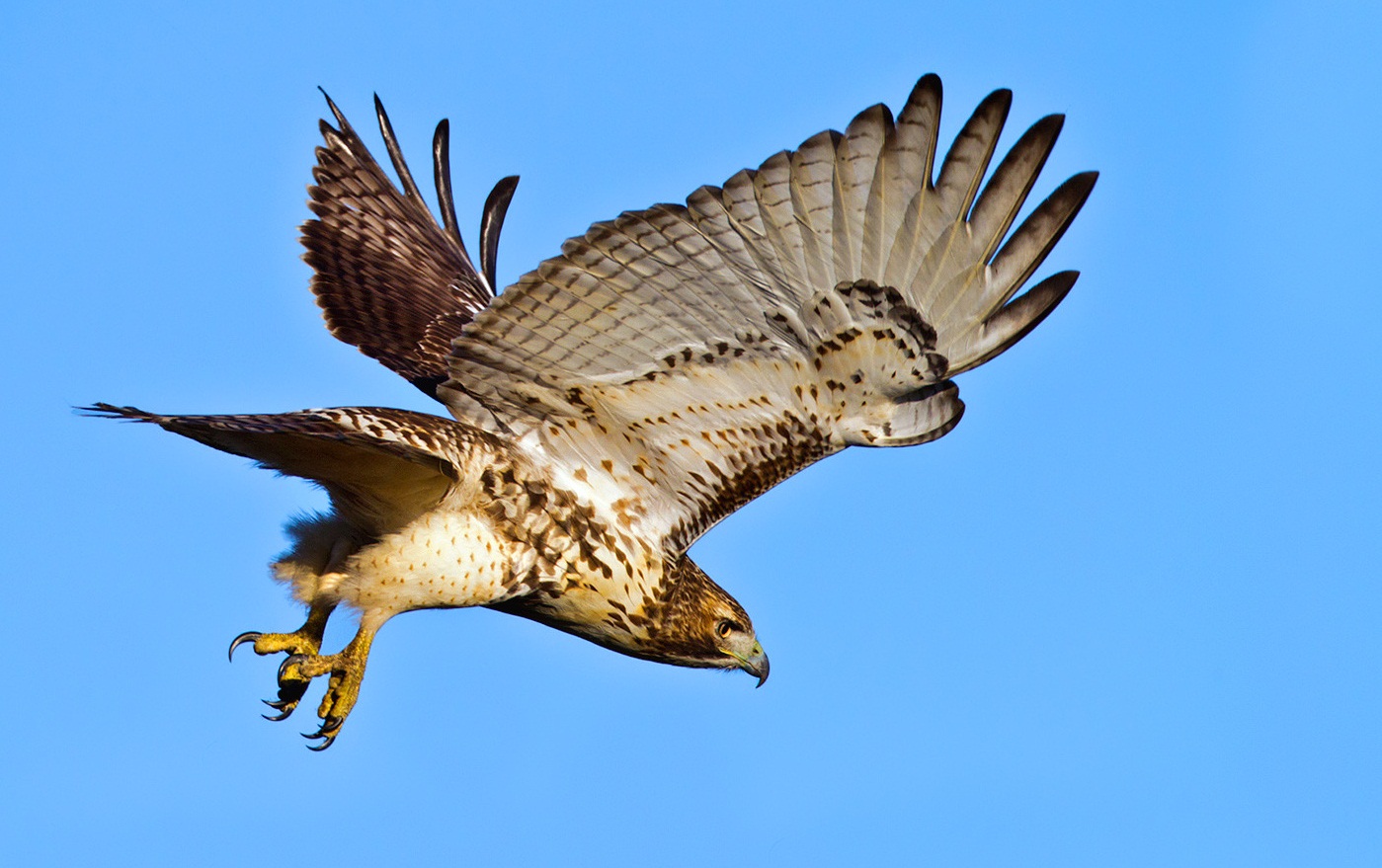 Red-tailed Hawk is also known as “Buteo jamaicensis” and is included in the “chickenhawk” species. It is known for being a rare bird and it lives in the United States of America, as bird of prey. North America is the place where Red-tailed Hawk can be found and there are fourteen types of birds like this.

However, the subspecies, as they are called, have different appearances and dimensions. For example, one of the element that describes it best represent weight. It varies between 1.5 and 3.5 pound and is up to 65 cm long. Its wings can reach up to 145 cm long. It is interesting that the differences between females and males are quite obvious. This is called “sexual dimorphism” and it is translated into a 25% weight between females and males. Of course, females weight less than male.

As far as the habitats of Red-tailed Hawks are concerned, these vary from deserts and coniferous forests to tropical areas and urban territories. This bird cannot be found in Antarctica, due to the harsh climatic conditions and countries like Canada and Mexico, together with the United States of America offer it legal protection. “The Migratory Bird Treaty Act” is the one that certifies this special place occupied by Red-tailed Hawk in the legal area.

This bird is known for its ability to prey for food and thus it acts like a hunter. People in America value this characteristic of theirs and invest in further training as hunters. There are the falconers who capture hawks in order to train them, but there are certain regulations that they need to respect before taking the birds. That is because hawks are powerful and dangerous birds whose strength would allow them even to hunt small dog breeds. These cases are rare, but if the bird is really hungry, or if it has eyas to feed, then it will go to extreme lengths to provide food, so it won’t back away from capturing small dog breeds or other types of common pets.

One of them refers to the birds that have gone away from their nests and they are not older than one year. This rule is applied in order to prevent the interruption of the breeding time. There is no use in capturing a Red-tailed Hawk in order to improve its hunter capacities, if the development of the species is not assured. With other words, falconers are not to interfere in the breeding process.
On the other hand, adults are automatically taken by the falconers and in case this does not happen, there are certain punishments to be applied. However, young birds are more appreciated for their ability to learn quickly how to hunt during professional training, rather than the old ones that have already developed their own manner of hunting. 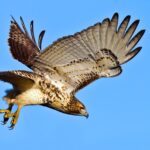 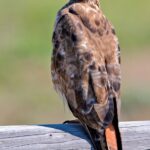 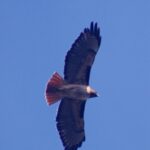