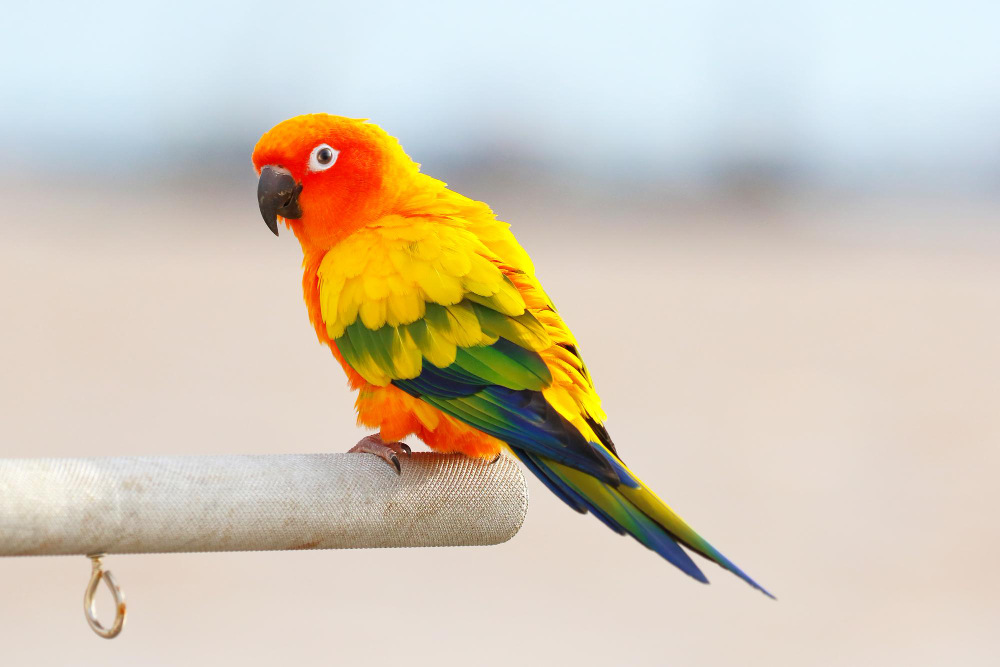 The generic term used in aviculture for all the species of parrots from small to medium size in America is conure which translated literally means “conic tail”; this term has started to be used in journals with bird specific but the American Ornithologists’ Union uses the term “parakeet” instead. 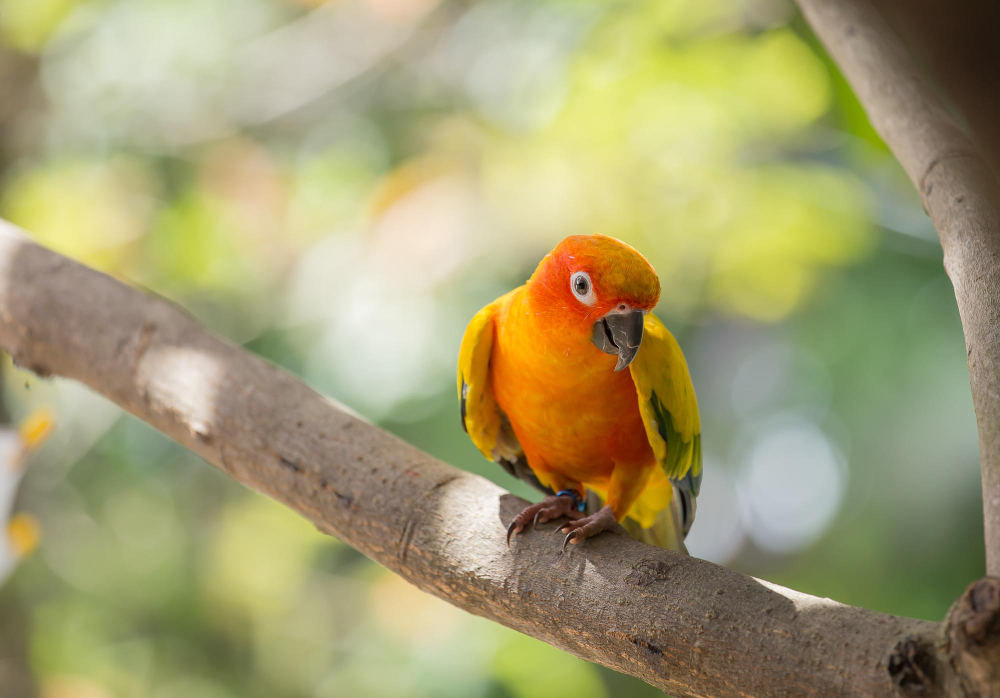 Most species of conure live in flocks of 20 or more birds and they are considered agricultural pests since they raid corn crops.

Here are some information’s about the conure species that are divided in two big categories and a few separated species: Aratinga which means little macaw in Latin and Pyrrhura which are parrots that are a bit smaller then the Aratinga like the Green cheeked Conure. And species like the Golden conure, Patagonian, Nanday, Yellow-Eared and Gold-Capped conures which all make great pets since they don’t tend to be to laud when they try to sey the few words that they can learn.

All these conures have a great personality hidden in their little bodies that just waits to be discovered they are playful and get attached to their owners quite quickly. They have beautifully vivid plumages, their size is roughly around 26 cm. 10 in. weighting around 60 to 80 grams, their life expectancy is 15 – 25 years although in captivity they usually die after only 10 years due to owner neglecting there were a few cases when some conures lived for as long as 30 years.

In their natural habitat they leave in spread areas around the US creating colonies of different species in states like California and Florida. If you plan on getting one as a pet you should follow the golden rule when it comes to feeding them, and that is to feed them 30 % pallets 10% seeds and the rest fresh fruits, these will ensure that your conure will be happy, full of energy and have a good life.

These species sex can be hard to determine by naked eye if not even impossible so unless you’re planning on sitting in the shop you’re trying to buy a pair for a few days, weeks to try and identify which is a male and which is a female than you can do the sensible think and ask the shop owner for a DNA test to determine the sex of the birds you want to buy.

The female conures lay between 4 to 6 eggs and they have to be incubated for 24 days before they hatch, these can vary between 22 to 25 days. 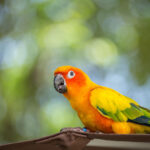 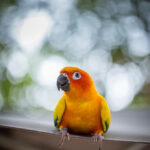 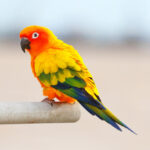