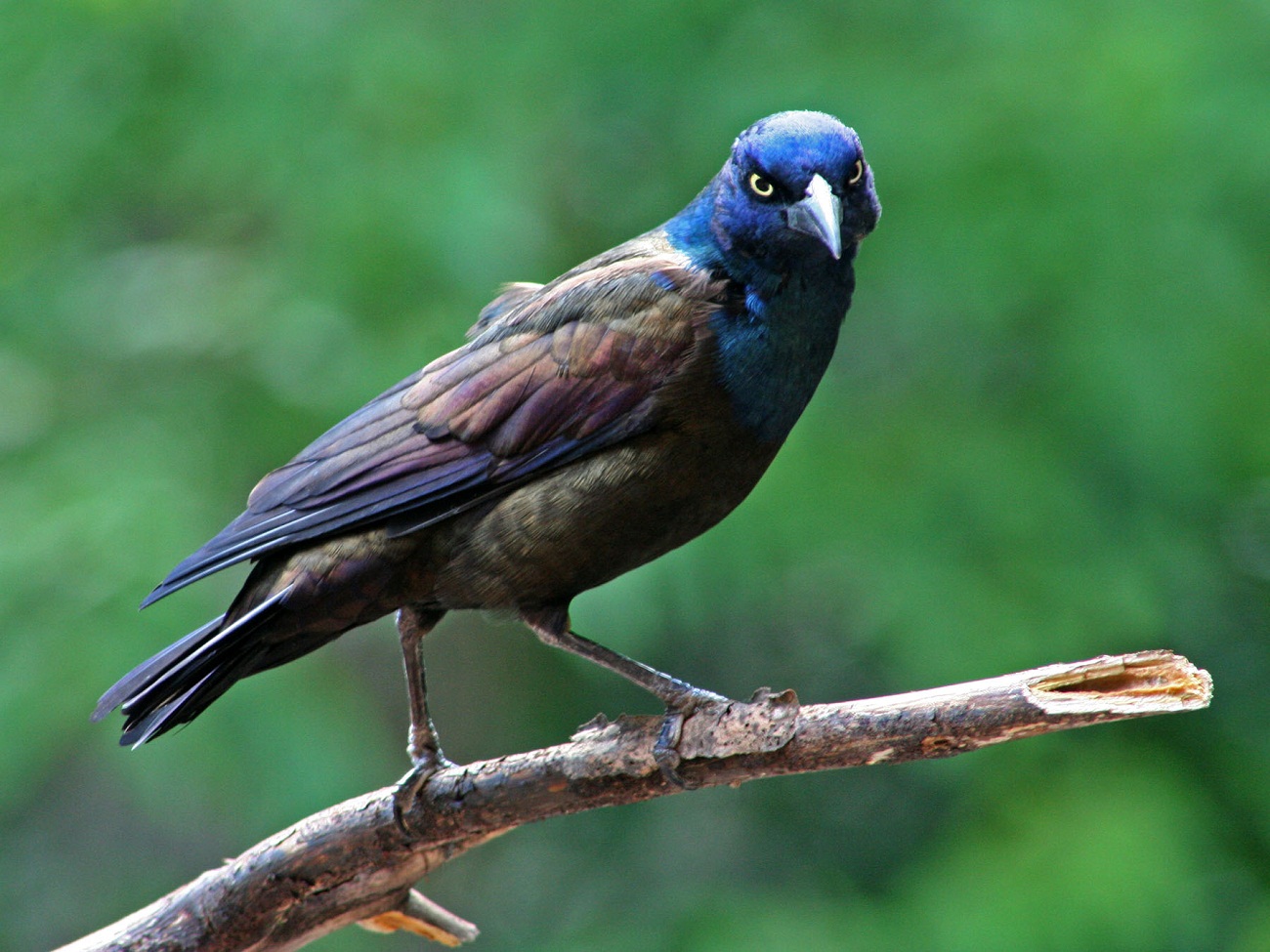 If you heard of the common crackle, you probably know it is a beauty in all the ways. It is actually not as hard to spot it, especially because of its beautiful appearance that attracts all the attention on it. In this case, having a closer look at it is something that really worth doing! These being said, make sure you stick with us and keep reading to get a better understanding of what the Common Grackle is all about, in just a matter of seconds!

The first and most important aspect of the Common Grackle is its size and shape. It is highly important to know how to spot it, so knowing how it looks is surely one thing worth knowing. The Common Grackle is large, had long legs and a log tail that will make it easier for us to spot it. Also, talking about its head, it is flat and the bill is longer than to the other black birds. While flying, the wings appear to be shorter than the body, but its beauty does not fade away, not even now! Quite majestic, is not it?

Another aspect we managed to get into our discussion about the Common Grackle has to deal with its color pattern. These majestic birds create the illusion of being black (common), when they have a glossy purple heads contrast combined with bronzy-iridescent body. This combination is known as being one of the most spectacular on the planet, so you will definitely have a lucky day if you spot one! Talking about its behavior, the Common Grackle can be spotted in large flocks, flying or staying in the agricultural fields. Still, it is quite hard to spot one, since they can be easily misunderstood as seeing something like a common black bird. That’s exactly why the Common Grackle deserves all of our attention when being spotted – you get such an opportunity for once in your lifetime, and it is totally worth it, especially when being spotted by mistake – that’s how you know what serendipity is all about!

These being said, there’s no wonder why the Common Grackle is something that really worth keeping your eyes open, even when you are down – such a majestic bird will always put a smile on your face, regardless of age, weather or genre. Is it not what we all crave for in life, having something really worth living for? What about the small life pleasures? 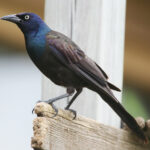 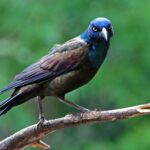 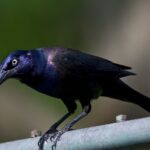