The most beautiful national bird in the world

There are many beautiful national birds in the world but I’m only going to enumerate a few of them here: 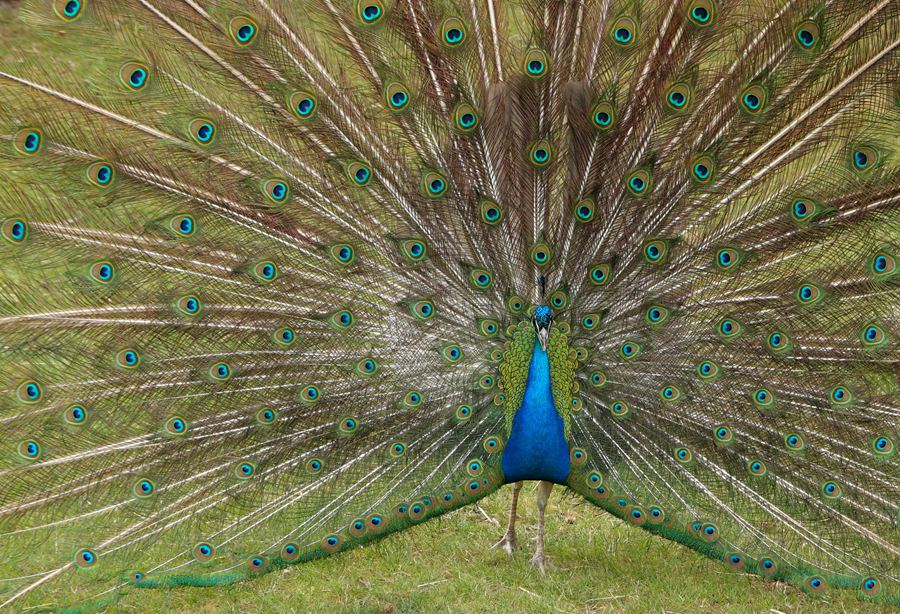 The Indian peacock is a graceful bird, which was blessed with the title of India’s national bird and is the owner of the world’s most famous tails. 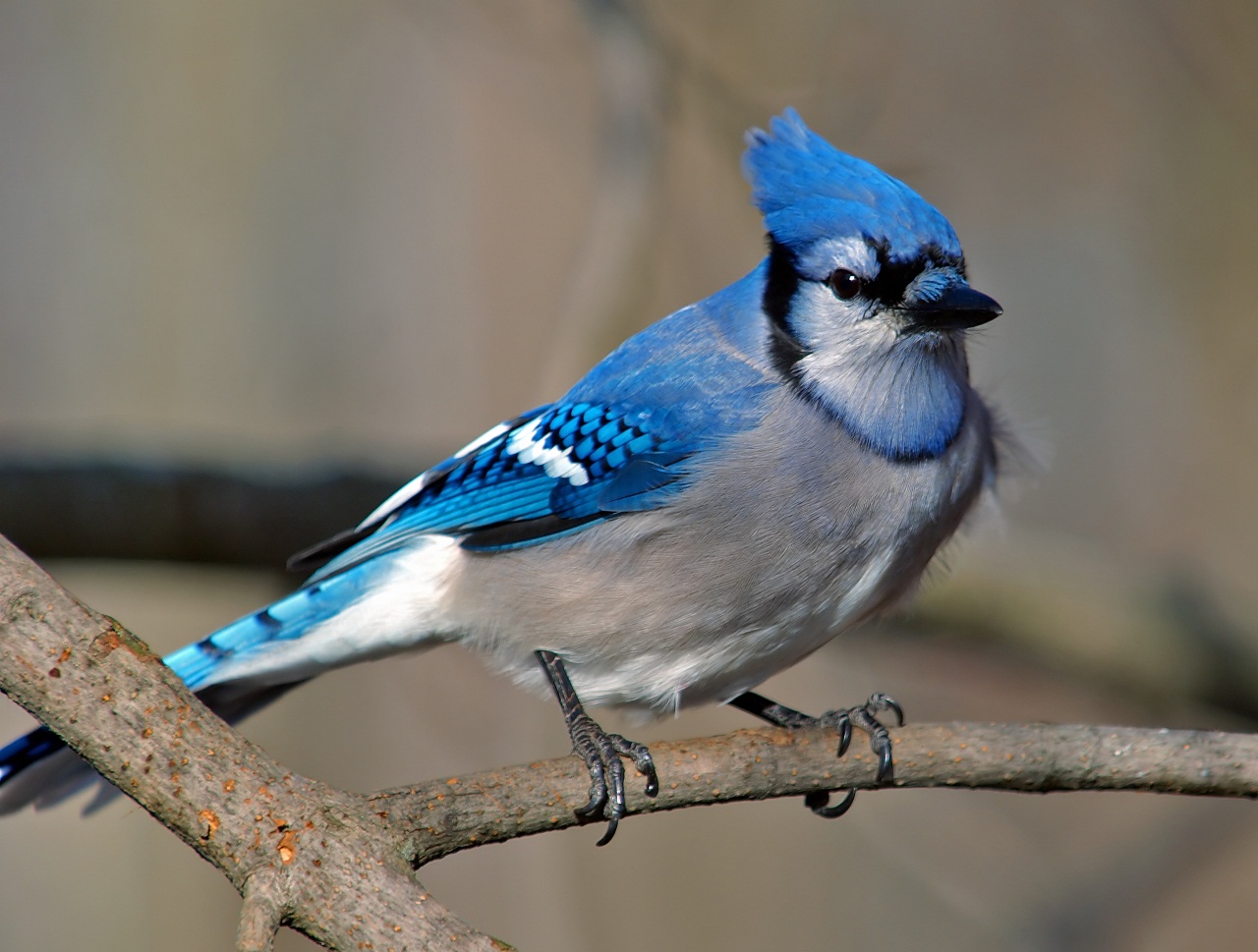 A very curious bird, blue bird with a black collar around the neck, is called scientifically Cyanocitta Cristata, and is famous for his intelligence. 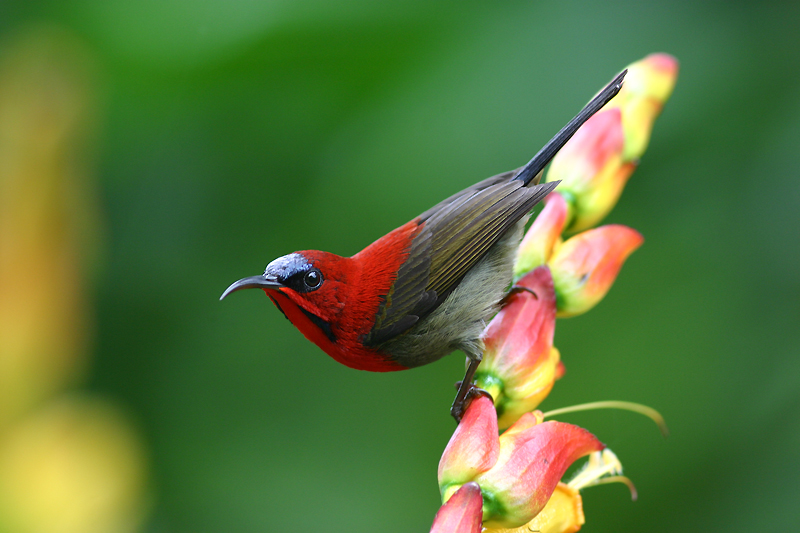 Aethopyga Siparaja, this nice flying bird of only 10 cm., that resembles a colibry is the national bird of Singapore. 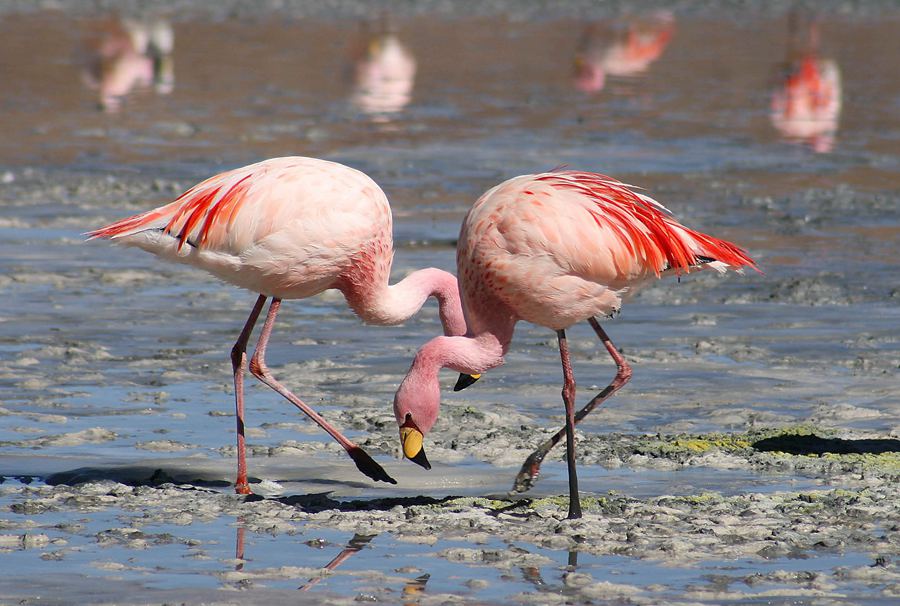 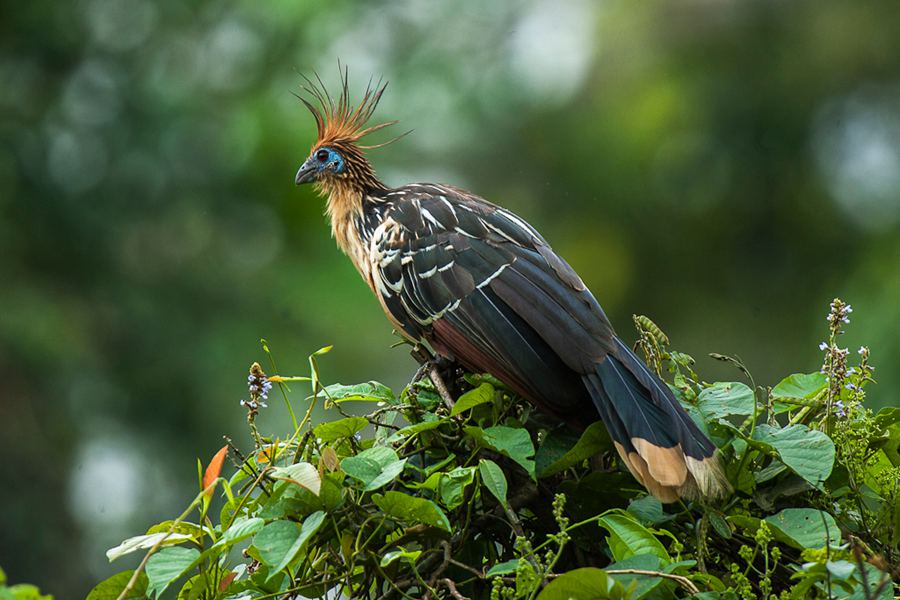 Hoatzin is Guyana’s national bird and is the only bird in the world about which it was said that it gives birth to four legged chicks. In fact, the chick’s wings present mobile claws, which are used to climb trees quickly, which is unprecedented in any other known bird. 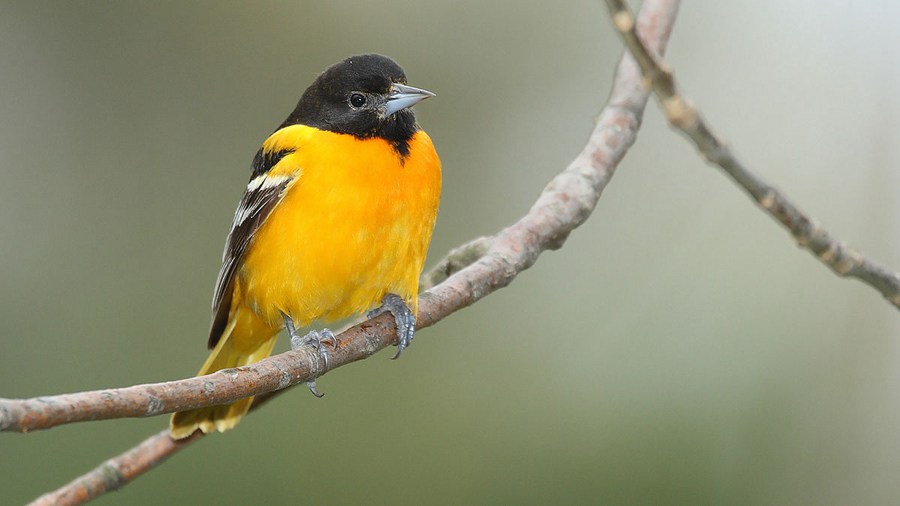 The bird emblem of Maryland, is the Baltimore starling which are of especially beautiful plumage whom color is a mix of yellow and black flames that symbolizes spring and summer in Canada and the United States of America. 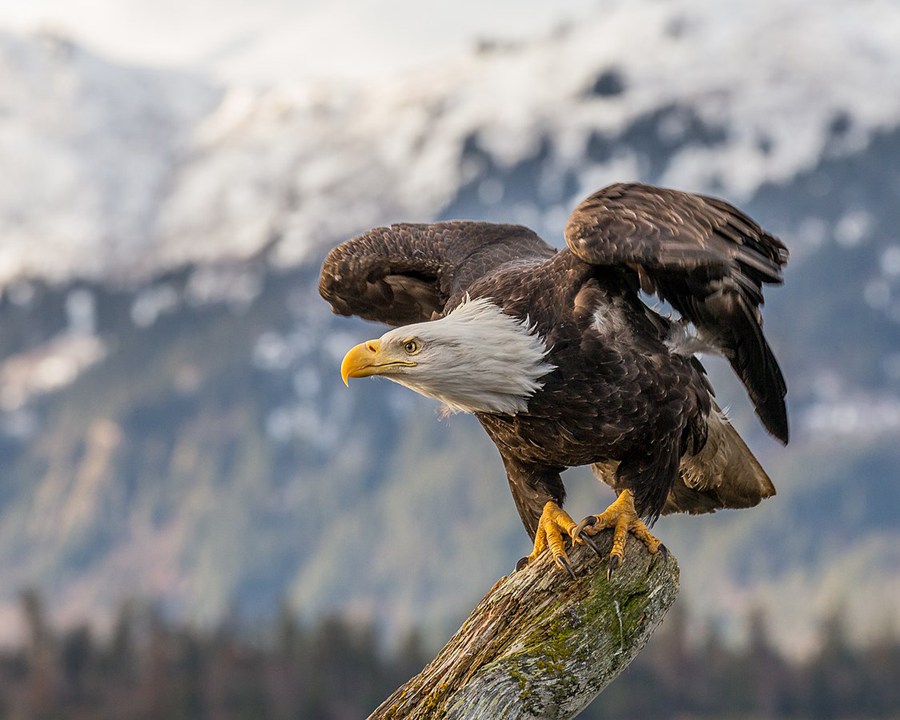 After being on the verge of extinction for a few decades, the number of white-headed eagles has increased considerably, to such an extent that they do not need to be protected by law anymore.
In 1963 U.S.A. there were about 417 nests spread over 48 states, but today their number has increased to9789, due to the considerable efforts made by the U.S. to preserve the species.
And although not many think that the white-headed Eagle is the most beautiful bird in the world I’m sure that for Americans and many other bird lovers is the most beautiful bird of prey in the U.S.

The American white-headed Eagle is specific to the United States and is America’s national bird, symbolizing the nation’s strength. When it is presented in pictures it has an olive branch in his right foot that symbolizes the peace intentions. While the arrows represent the thirteen original states of the Union and also signifies the readiness of America when war becomes necessity in the defense against aggression. The Eagle on the Great Seal as a symbol of authority of the federal government and it was created in 1782.

Many national flags include this emblem as the states of Illinois Jowa, South Dakota, Holy Islands and American Samoa.