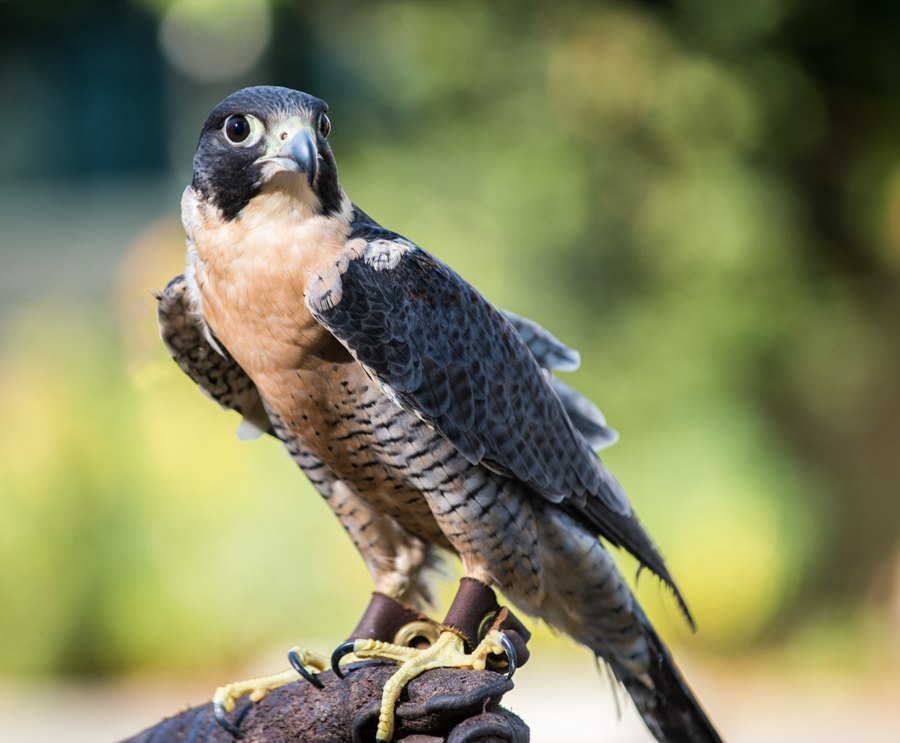 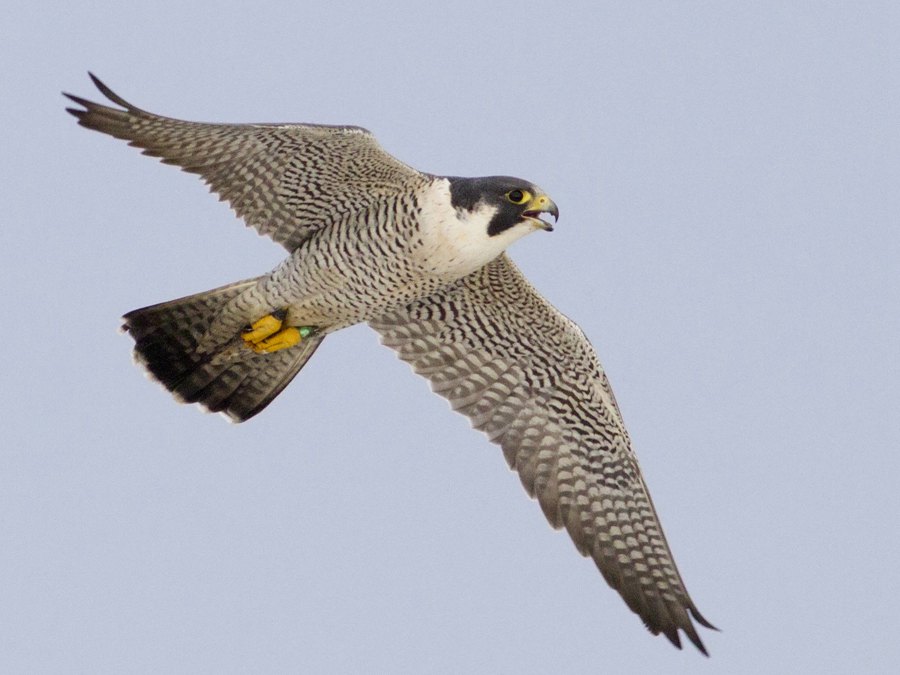 His wing flapping is rapid even tow his speed is moderate while cruising, and his wings touch themselves When he strikes his pray let’s say a bunny he locks his talons in it trough a mechanical system that won’t allow him to lose it since once it locks it stays locked for a few minutes before it can be voluntarily released.

Although this bird, has been endangered for a long period it can now be find on every continent except Antarctica, numbering a total of 19 subspecies.

Females were significantly larger sizes than males. The peregrine falcon diet generally consists of other medium-sized birds, but occasionally hunt and small mammals like bats and rabbits, reptiles and even insects.

They nest on high clefs where the female will lay 3 to 4 eggs of a buttery color with some red and brown markings. 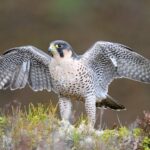 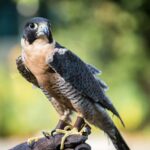 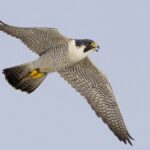 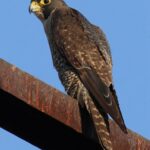