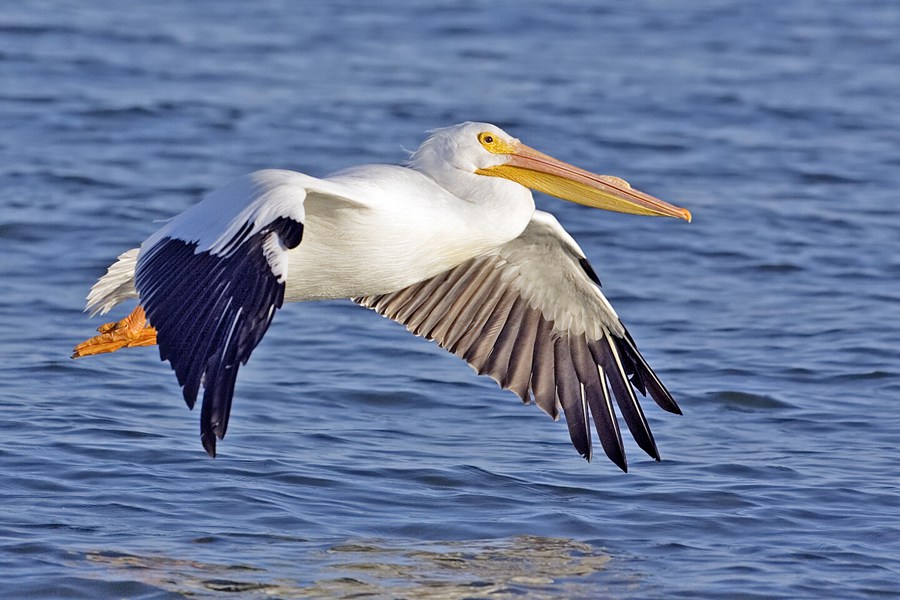 These archaic birds still remain from the tertiary era, and their numbers have decreased over the past decades. Their nesting places were gradually reduced as a result of the anthropogenic penetrating factor, so that pelicans have disappeared completely from western and central Europe. 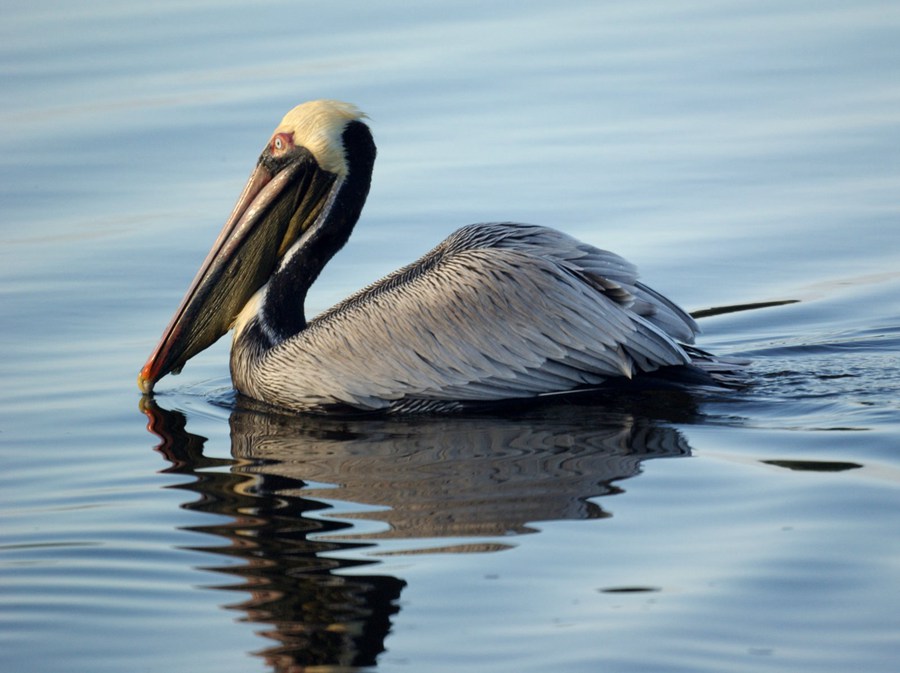 Although pelicans have nested in the fifteenth century in Denmark, they withdrew due to increasing civilization front, so the Carpathian Mountains become the most western of their nesting habitat. In the last century, there were common and in Transylvania, and now, a last refuge for the pelicans remains the eastern part of the continent, especially the Danube Delta.

Pelican chicks are covered at the beginning by black feathers, that gradually change trough brown, to pinkish white plumage until after the first complete moult in the wintering areas. Puppies Dalmatian pelican is leaden.

Most species of pelicans nest in colonies. They commonly lay their eggs on “floating reed islands”, built as nests, 1 m high and 1.5 m wide, out of aquatic vegetation. Because of the acidic droppings and the constant ironing by these heavy birds, 10-12 kg, mats decompose in a few years, pelicans being forced to change their colony. Curly pelican colonies are small, usually nesting together with other aquatic species.

Adults of these species have a pinkish white color and booth posses a crest during the reproduction period.

The female deposits 1-5 eggs which are wormed by both parents to hatch about a month after they were laid, babies being cared for in the colony for about two months. Researchers disagree on how many eggs and on the brooding period, due to nests proximity which can cause easy mixing of the eggs in the colony.

They fish in shallow waters since they can’t duck under the water to good so the length of their beak is their limit when it comes to food. They eat fish and they are most effective at catching it by hunting as a pack they either form a right line or a U shaped line. Pelicans fishing spinning its semicircular head, beak open. If a fish is in its beak and get them inside the bag, the touch sensitive membrane throaty, beak closes by reflex.

The water contained in it is removed by shaking the head sac and the fish takes the long road of the esophagus to the stomach. Chickens also are fed fish semi digested from the bag of bout parents.

All eight species of pelicans on Earth are almost exclusively ichthyophagous. About the amount of food required for feeding a pelican daily, were circulating many different false information, sometimes ignorants talking about ratios of up to 20 kg of fish! The real quantity, determined after research, it is 20-30 kg. Pelicans usually feed in small waters in the fall, where the crowded fish, can be captured easier.

Pelicans are migratory birds, coming and going around the spring equinox, and autumn one respectively. 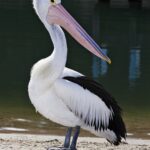 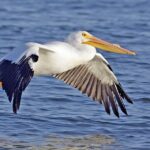