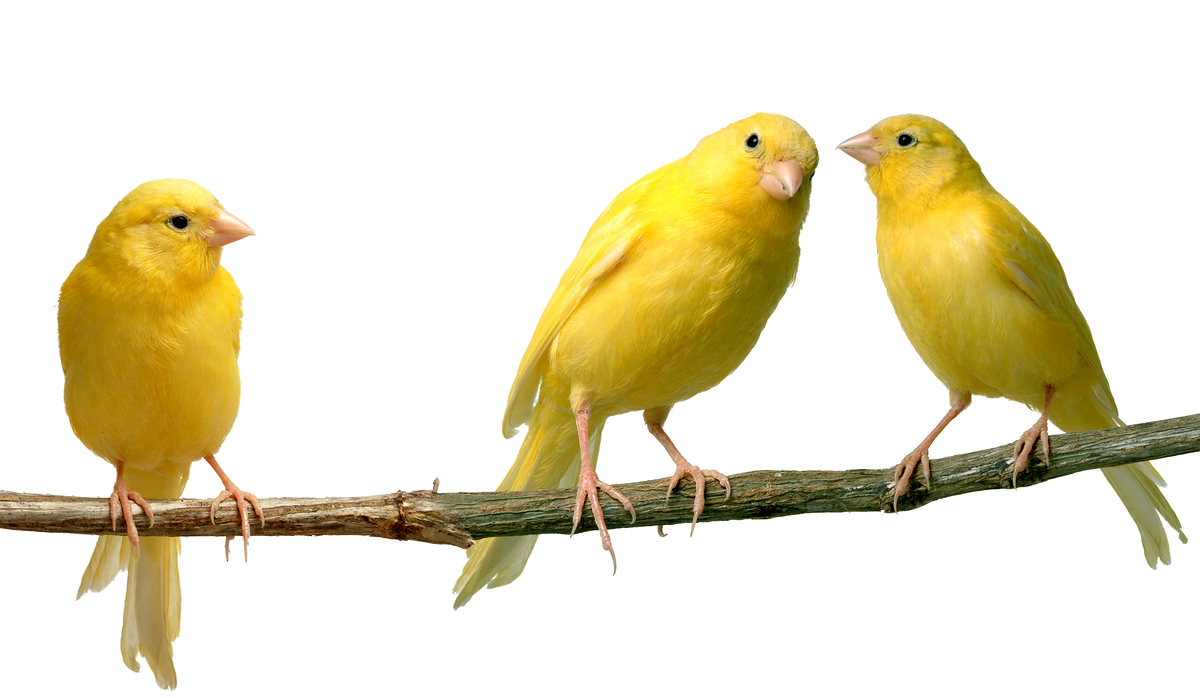 Dimensions: 10 – 14 cm.
This type of bird is very shy and do not like to be held or handled by man. At the same time canaries are territorial and they prefer to only share their space with their soul mate.

An adult male canary is easily recognized both by size and by specific singing – powerful and melodious, female singing less and not so melodious. When choosing a canary, you should thoroughly examine all the birds on sale for longer if you want a singing bird in the whole power of the word. When singing, the male puffs their fluff from the head, and then his goiter inflates, and very strong clear and well defined sounds, are emitted with the beak almost closed.

As their name suggests this birds, the canary is native to the Canaries and the Azores archipelago. Wild canaries were first brought to Europe in the fourteenth century – namely, in July 1402 in the port of Cádiz in France by the explorer from the court of King Charles Norman VI, Jean de Bethencourt, who offered the gift of such a bird to Henry the II of Castile.

Over nearly 100 years, in 1493, the Spanish began a flourishing trade of these birds and since they had monopoly and the export of females of this species was ban. The monopoly was destroyed in the late fourteenth century with the shipwreck, near the island of Elba, a transport ship that was supposed to bring from the Canary Islands these species; such trade of these birds has spread throughout Europe and the world since then.

The bird family as we know it today as the yellow canary, was the result of a rigorous genetic selection, which completed the race only in the seventeenth century, in 1670.

Breeders didn’t restricted their research only to create different varieties of color and plumage, but have also watched and “shaped” their song, based on the observation that specimens born in captivity have the ability to learn and play back a fairly identical song of other birds.

It might sound incredible, but now over 30 breeds of canary’s are recognized with over 300 varieties: canaries at strips, hunched canary (which resemble a lot of certain species of parrot).Canary breeds are divided into three main groups: 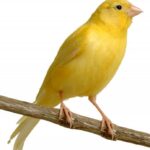 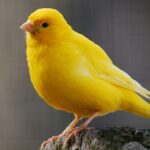 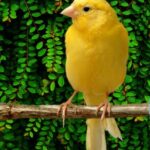 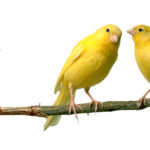