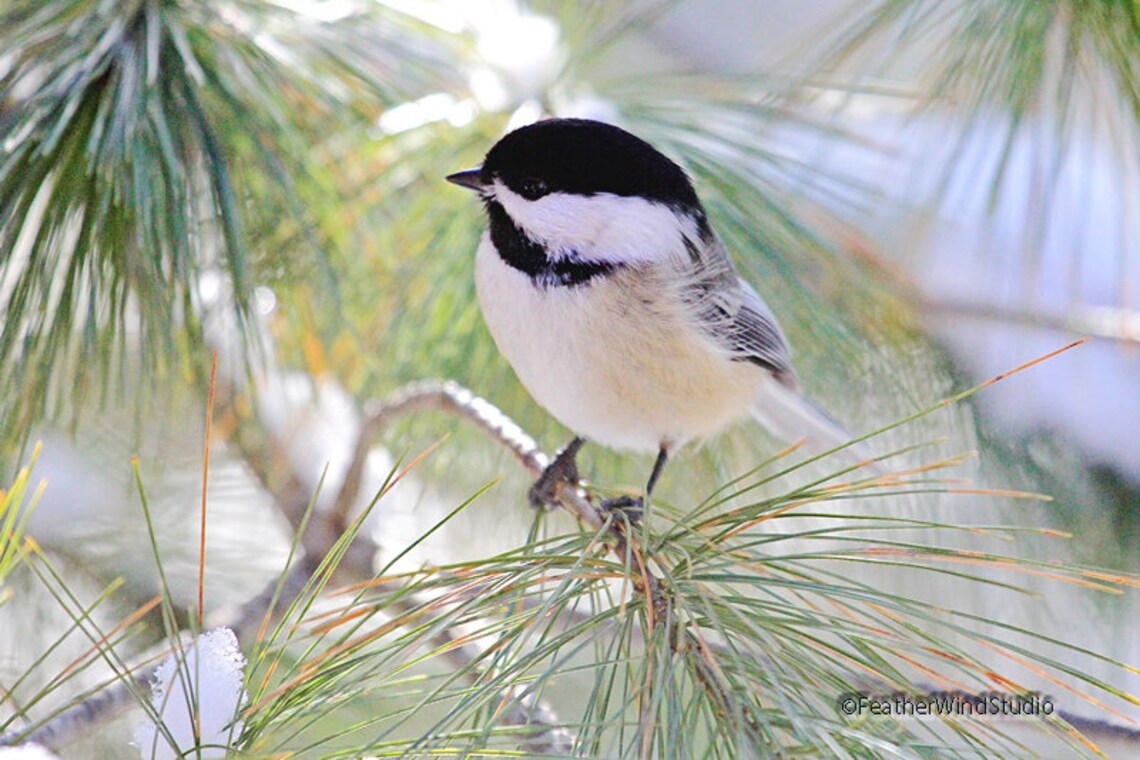 nother small, North American songbird is the Black-capped Chickadee scientifically called (Poecile atricapillus), a bird in the Paridae family. This bird’s capacity to lower its body temperature during cold winter nights is notable, just as its good spatial memory to relocate the caches where it stores food is or the fact that they can be feed from the hand.

Even tow the two sexes look alike the males are slightly longer and larger then females so the difference between the two is made easier to recognize. Not only that the two sexes of the same species look virtually alike but there is also the Carolina Chickadee which only difference lays in the fact that the ding edges of the Black-capped Chickadee have white edges that are larger and more conspicuous than hers; another difference used to be the different sounds that the two species did but that soon came to an end since the bird learned how to imitate one atoners singing.

Being widely spread all over America the black-capped chickadee can be found from the northern parts of North America near south Alaska all the way down to James Bay.
These type of birds are not scared of taking food like seeds from feeders or trays that are mounted in trees.

A large part of their diet consists in caterpillars mainly in the summer. The Chickadees are quite agile so it shouldn’t surprise you if you notice any of them hanging upside down to get some seeds from a tree branch or if they quickly snap some insect from mid flight. In order to ensure at least some sort of supply for the winter these birds stock up in different places seeds and occasionally insects and they can remember this spots for up to 28 days. During winter they will mostly feed on berries and seeds and insects and insect eggs will be considered a delight. During harsh winters the black-capped chickadee will gladly accept seeds from the hand of a human.

This species will nest in a nesting box without any discomfort. They will nest from April through June. The nest will be built only by the female which will lay 6-8 eggs that will be incubated for11–14 days by the female alone time in which she will be fed by the male. 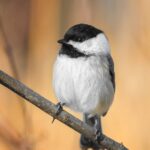 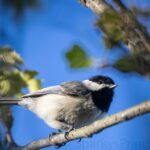 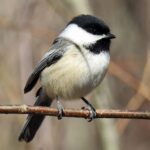 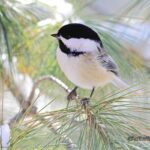